Share a memory
Obituary & Services
Tribute Wall
Read more about the life story of Donna and share your memory.

Donna was born on December 18, 1960 in New Iberia, Louisiana to Ronald and Methel Dendy. She was the oldest of five children. Donna attended Amarillo High School. She obtained her Bachelor of Science in Nursing at West Texas A&M University. Donna had a fierce love for her family. She also enjoyed margaritas, a good glass of wine and some chips and salsa.

As a sister, daughter, and a wife she devoted herself to the care and companionship of her husband, siblings, and her mother.  Donna would create opportunities for her siblings and their mother to go on adventures to create memories of joy and laughter.  She would travel to meet her husband Mike during his work conferences for quick getaways. Whether it was to the Hawaiian Islands, Graceland, or any other place that struck their fancy, she was the travel companion that orchestrated the itinerary for her favorite people to join her.

Donna was an avid traveler and scuba diver who had a zeal for life and an endless devotion to the people she loved.  Donna had visited all 50 states in the United States and had been to over 27 countries throughout the world. She demonstrated her fierce personality through diving in open water among sharks, barracudas, and other creatures of the deep that would cause most people to shrink away; if the water was clear and blue, she was going in to explore.

She left her mark worldwide, but most importantly on the ones she loved and cared for.

She is preceded by her parents; and her brother Doug.

In lieu of flowers, the family suggests that donations be made to the Gleason Foundation whose dedication gives a voice and hope to those diagnosed with ALS.  https://teamgleason.org/donate/ 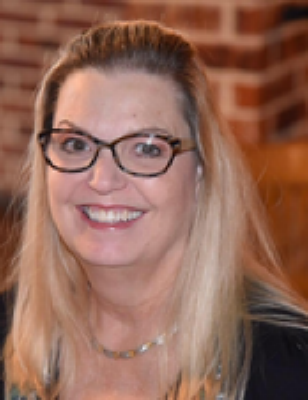